Getting ready to celebrate next Tuesday's holiday with a round of Margaritas?! Us too! But while you're sipping on those refreshing margaritas we want to take a moment to throw some knowledge out there and fast facts abut this holiday out to remind everyone that Cinco de Mayo is more than just an excuse to eat amazing food and drink margaritas. 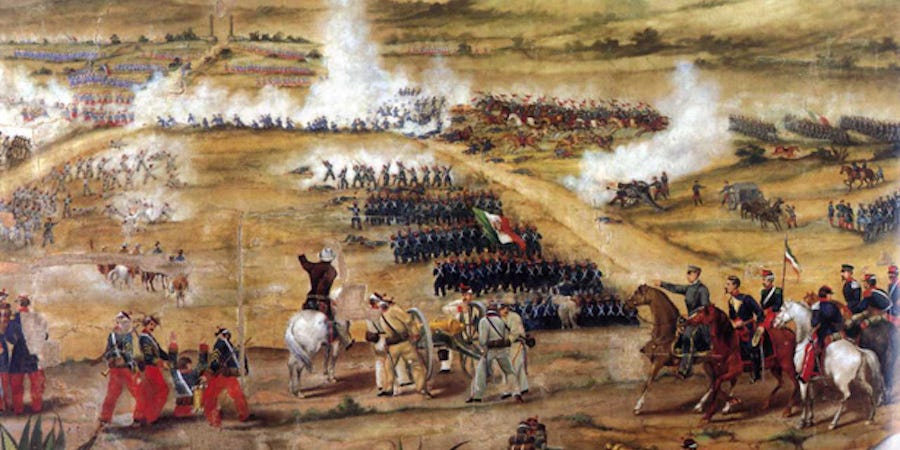 Cinco de Mayo (Spanish for May 5) celebrates the Mexican army's victory over France at the Battle of Puebla on May 5, 1862. 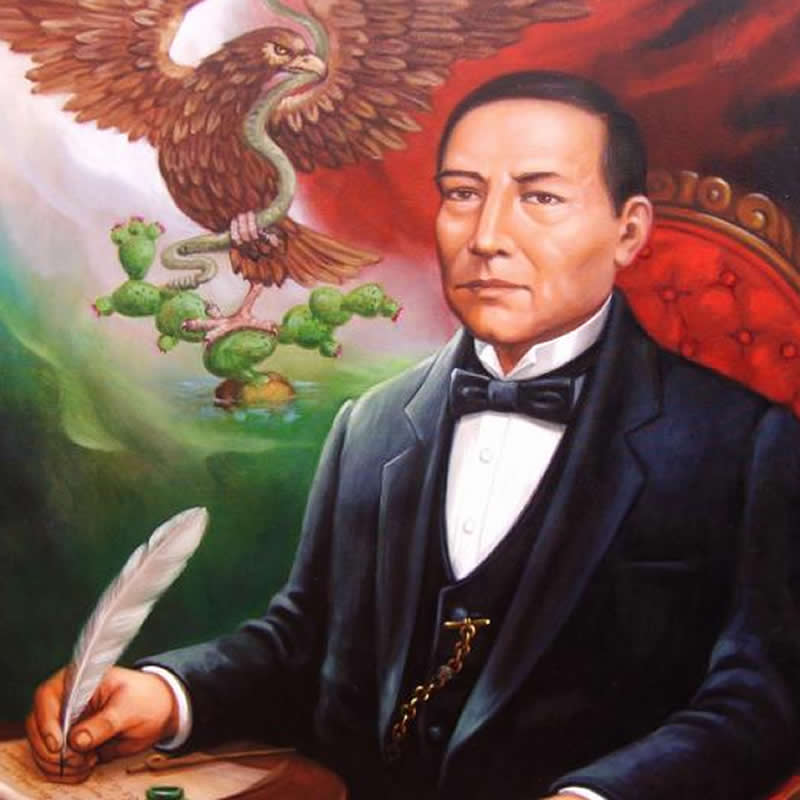 2. It is not a national holiday in Mexico 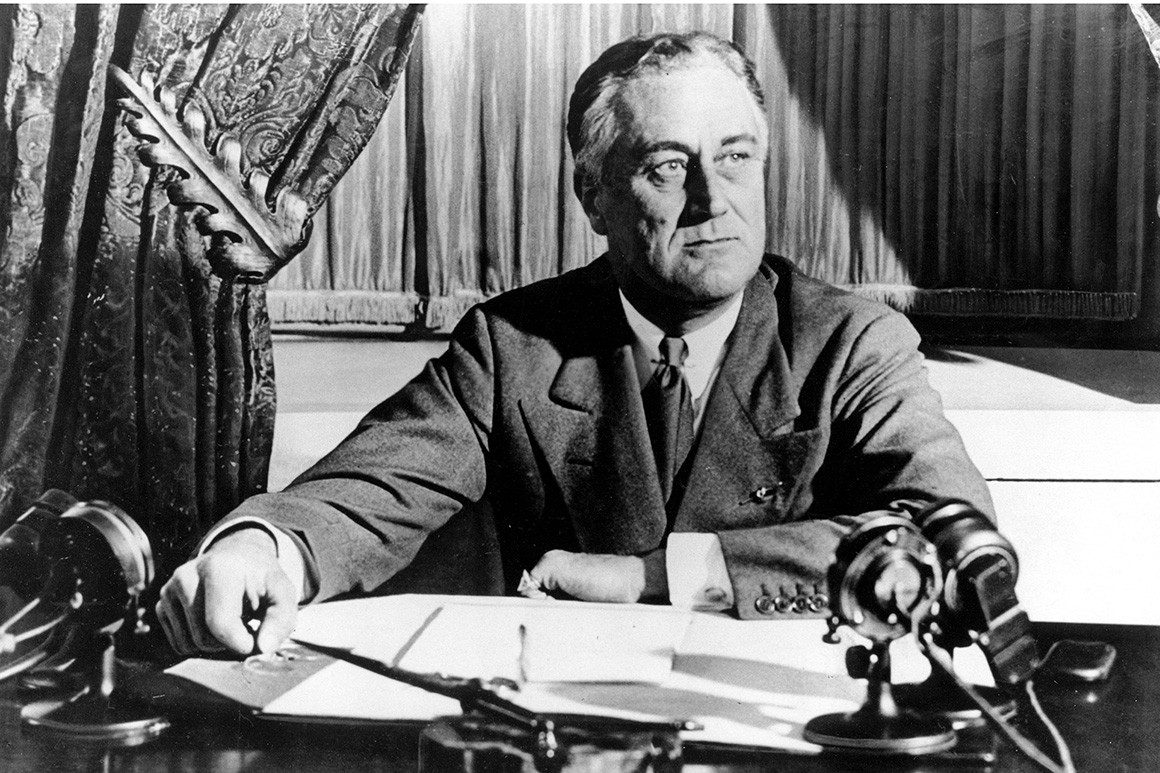 The holiday started to be celebrated in the U.S. after President Roosevelt created the “Good Neighbor Policy” in 1933 to improve relations with Latin American countries. 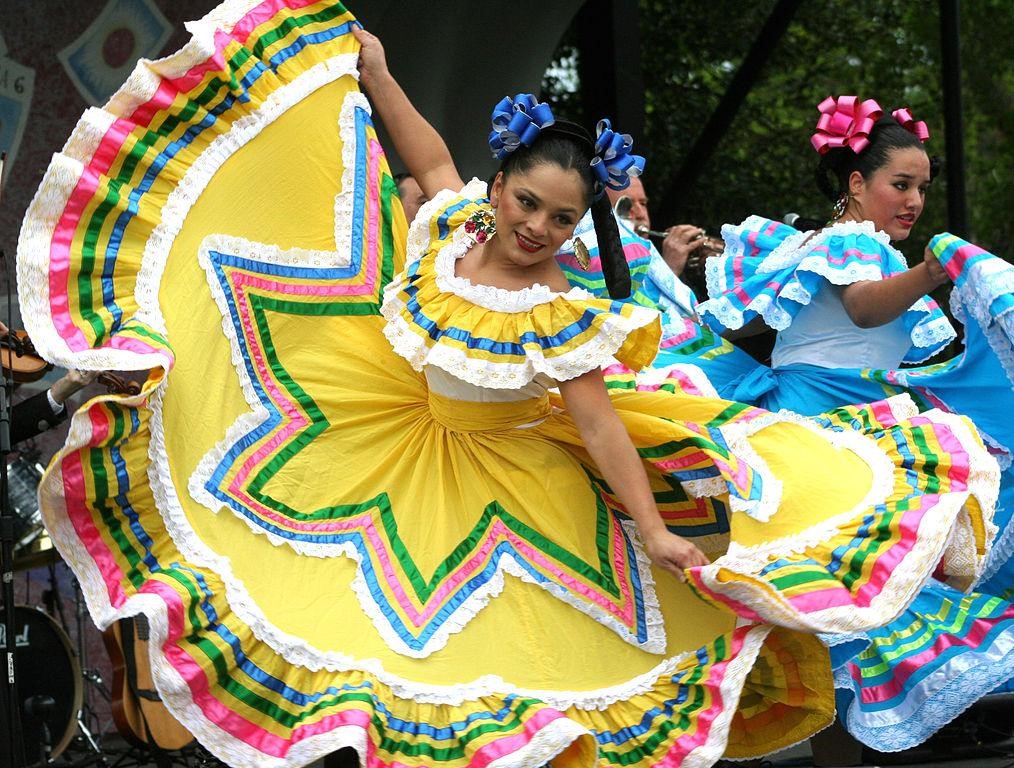 4. The largest Cinco de Mayo celebration is in Los Angeles

Cinco de Mayo has been a long time tradition in California. In 1863, Mexican miners in the town of Columbia broke into celebration when they received news that people were resisting French occupancy back home. Today, cities in California continue to hold large festivals like like Fiesta Broadway and Cinco de Mayo at Olvera Street. 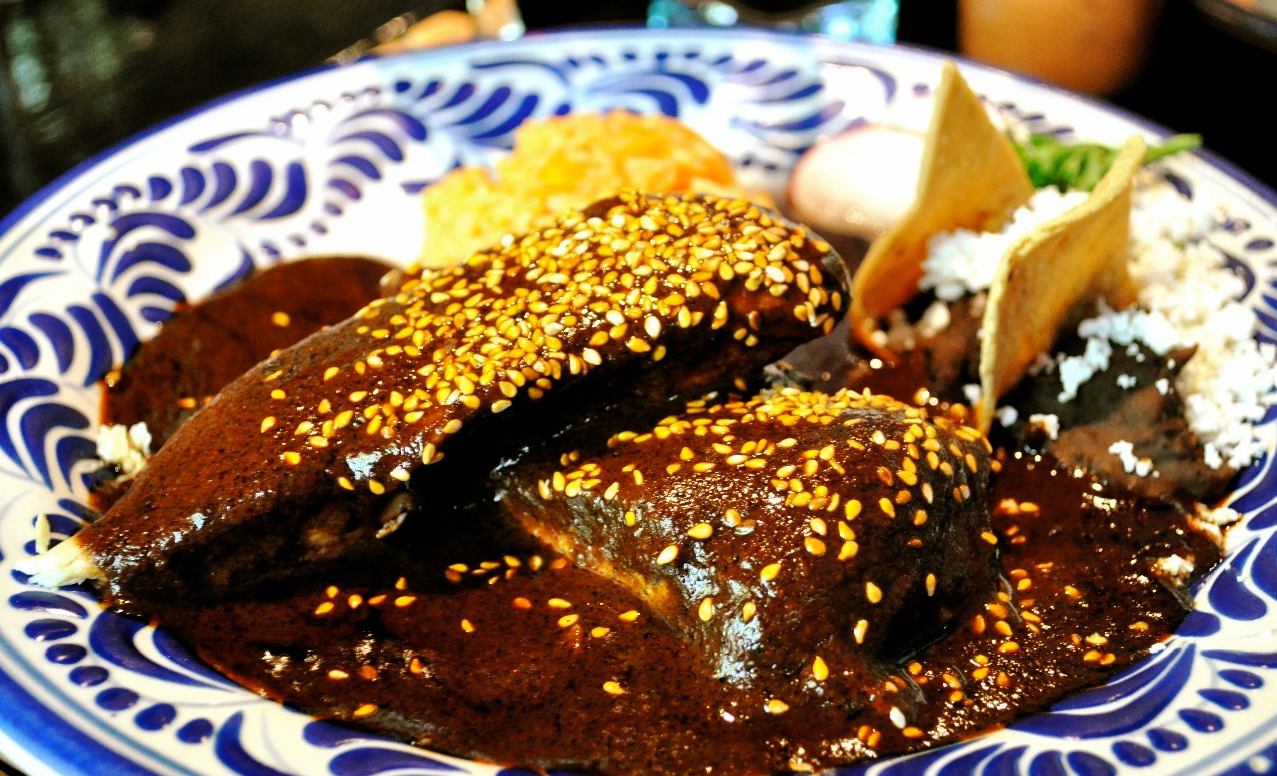 Mole poblano is considered to be the official dish of Cinco de Mayo because it is traditionally eaten in the town of Puebla. It's a sauce containing chili pepper, chocolate, and spices. 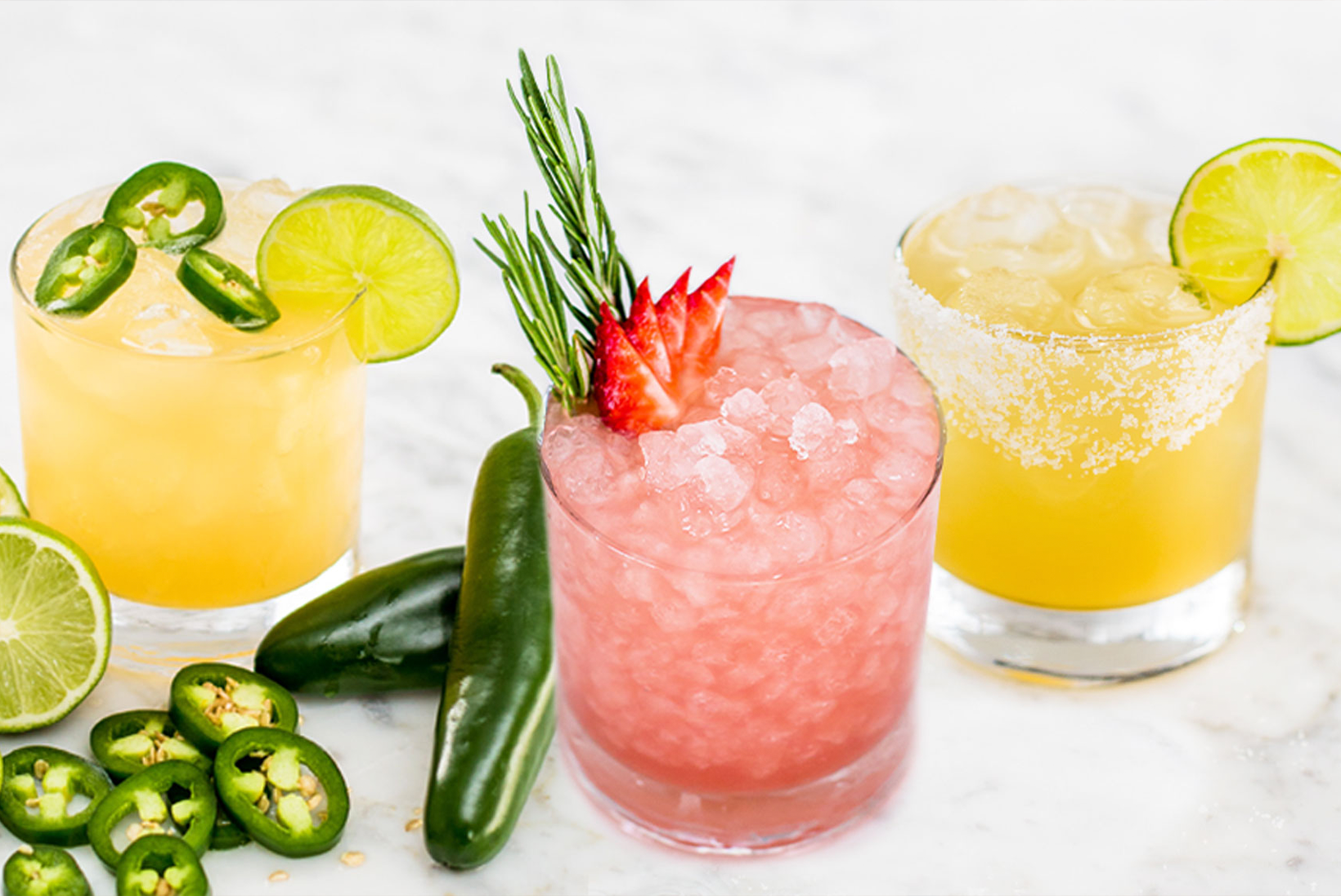 And while there is no official drink of Cinco de Mayo I think we can all agree the Margarita is the cocktail to cheers with this week! If you're looking for a great margarita and some variety, check out our Cinco de Mayo margarita package that includes three different types of mixes: Spicy, Strawberry  and Classic - everything you need to get your festivities going!