February is a month where love is heavy in the air, greeting card companies flourish, and a groundhog in Pennsylvania predicts the arrival of Spring. We can find a reason for just about any occasion to be paired with drink or two, but during February, we anticipate one of the best party holidays of all, Mardi Gras: Where the true art of celebration is heavy in the air, and oh yeah, the drinks are flowing. 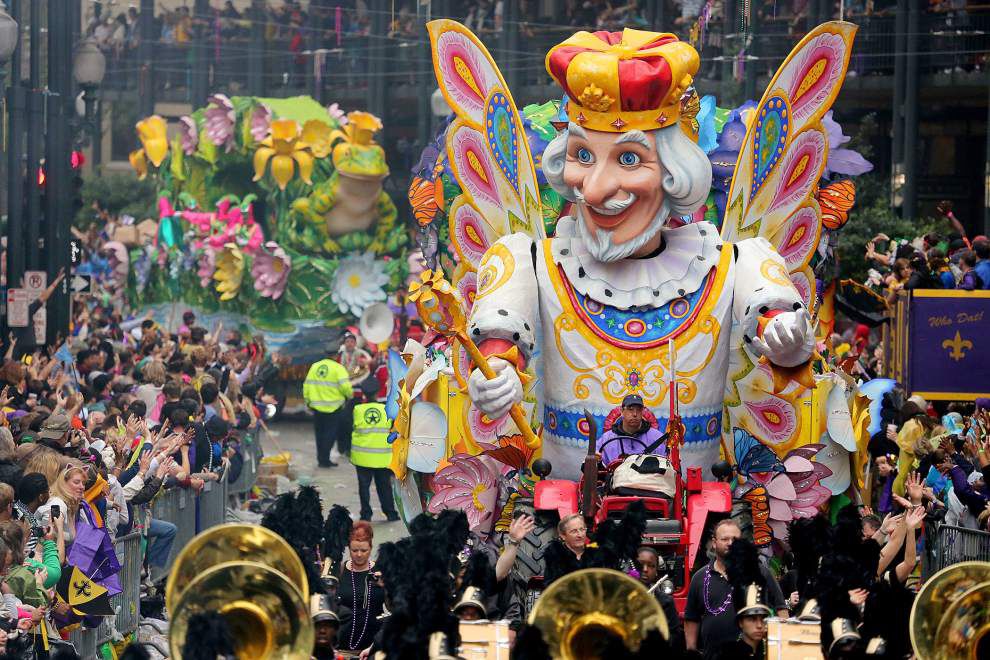 As you may or may not know, Mardi Gras began as French-Catholic tradition occurring as an annual celebration for indulgence before lent began and willful restraint was practiced. In March of 1699, French-Canadian explorer Jean Baptiste Le Moyne Sieur de Bienville (try saying that five times fast) made his arrival just 60 miles south of what would later become New Orleans. He declared it "Pointe du Mardi Gras" upon recognizing that it was the eve of the holiday. The location of the very first celebration on American soil in 1703 was given the name "Fort Louis de la Louisiane" and was settled within the city of Mobile, Alabama. Although this was the first capital of French Louisiana, when New Orleans was founded 15 years later by Bienville, the culture began to shift and the Mardi Gras traditions that we know today transcended through the generations. 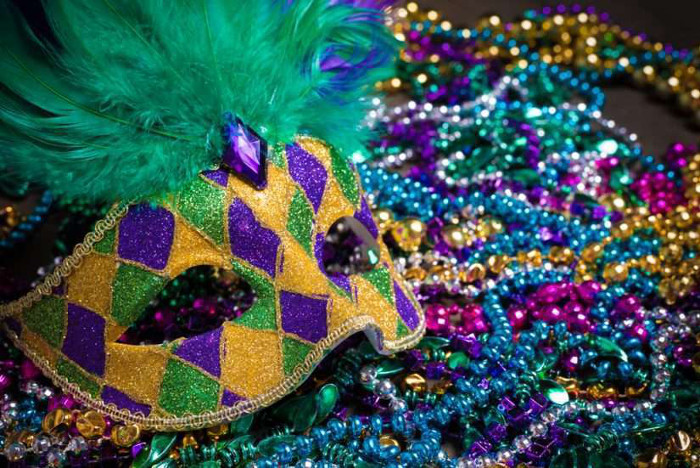 These themes of ornate masks and extravagance that we relate to Mardi Gras can be traced back to the Masque de la Mobile, the first Mardi Gras masquerade ball, and the many others after that which thrived thanks to secret societies and organizations known as krewes. Since their creation, these revelries have organized everything from elegant society balls to parades where floats fill the streets and an eager audience gathers to celebrate.

By the late 1830s, New Orleans had upped their game a bit, holding street processions with horse-drawn carriages with dazzling gaslight torches, or "flambeaux," lit the path for the krewe's members. In 1875, Governor Henry Warmoth signed the "Mardi Gras Act," making Fat Tuesday a legal holiday in Louisiana.

Even if you’ve never experienced an authentic New Orleans Mardi Gras celebration first-hand, chances are you know exactly what to expect: a purely wild bacchanal where almost anything goes--but don’t go on getting yourself in trouble now. Although Mardi Gras is mostly celebrated in the south, you can find observance of the holiday across the country, and even if you can’t make it to the Crescent City in time for Carnival this year, we have some suggestions to help bring the party to you (as we typically do). 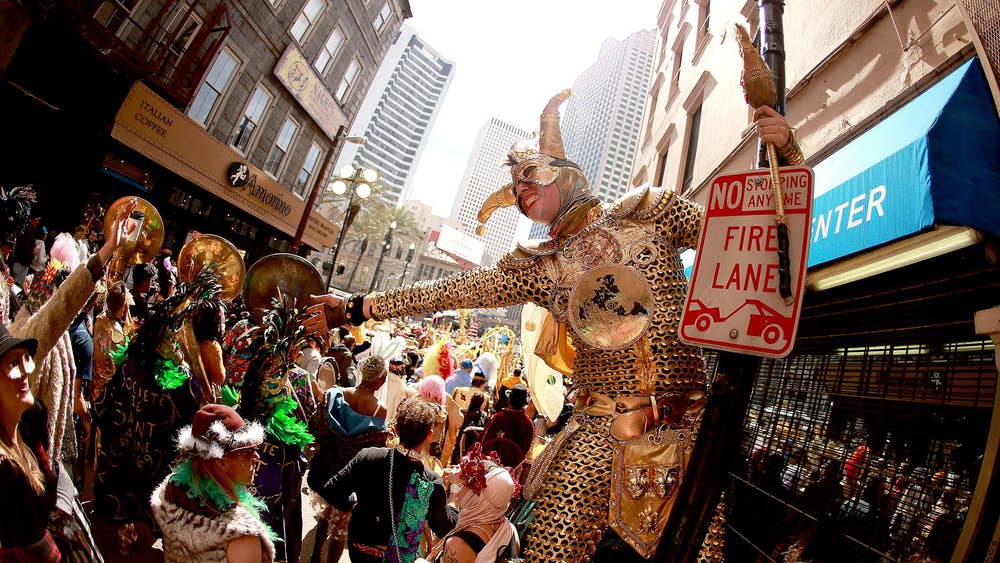 Festive and refreshing as can be, these lovely libations by some of our talented mixologists are bound to tantalize the eyes and the tastebuds, throwing you into proper celebration mode for Fat Tuesday this year. You know what that means: break out your favorite feather boas and get those beads on ASAP, we can cheers to that. Shake and pour into a Collins glass
Top with ginger beer 
Shake and pour into a rocks glass
Garnish with grapes